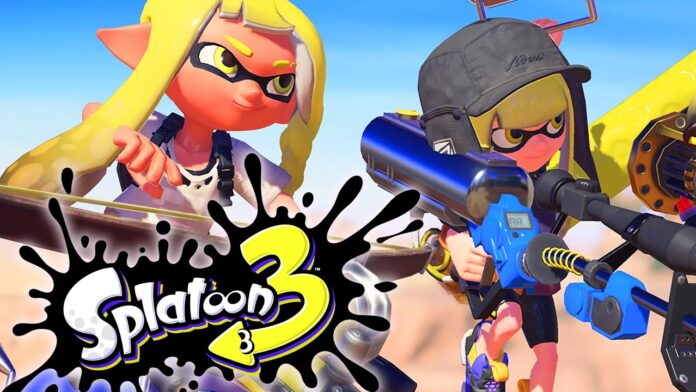 We all know, that the Splatoon gaming series has brought a lot of new things to the virtual gaming world, and so did the Fish Scales in Splatoon 3.

The game has introduced many new updates and modes, with some alluring rewards for every accomplished task.

That said, players often get mixed up when it comes to collecting the Fish Scales for which they have to spend many hours farming.

It seems like a tough task for the players, but, Getting Fish Scales in Splatoon3 is Now easy.

Getting Fish Scales in Splatoon 3 is Now easy To gain the Fish Scales in Splatoon 3, players must have to participate in Xtrawave in Salmon Run Next wave.

In the Xtrawave they are supposed to damage King Salmond. When compared to the previous game series, Salmon Run consists of three waves of salmonids approaching the players.

And had no guarantee that the king would appear after the completion of the third wave.

But, there is a seldom chance for the players to fight the mighty Salmond King after the 3rd wave, which in return ends the players rewarded with the Fish Scales along with some additional uniforms.

In that case, they have to do the needful, which follows,

In this way, players can be able to earn a good amount of Fish Scales from the Xtrawave battle with the King Salmonid in Splatoon 3.

The one thing that players have to be aware that, the king ain’t going to show up alone. He would be accompanied with his supply and a few boss salmonids.

Splatoon 3 is now available on the Nintendo Switch.