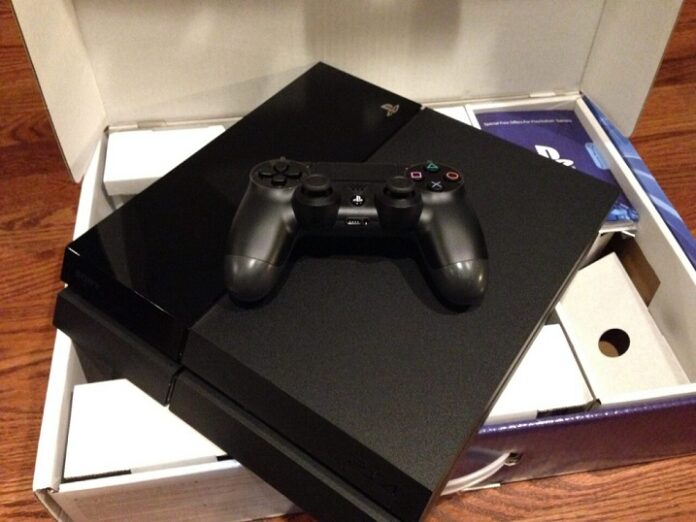 I think this is the Easiest Way to Fix Uninstalled DLC Bug on PS4. Many Play Station 4 users have been pissed off with the DLC Uninstalled bug on their devices. Do not worry.

Many players had no clue how their DLC got uninstalled automatically all by itself and ending them losing all the saved data. So, we’re here to Fix Uninstalled DLC Bug on PS4.

Here’s the Way to Fix Uninstalled DLC Bug on PS4

This Bug is usually occurred due to the recent 10.00 firmware update, which has itself shipped with some new features.

So, the PS4 players eventually when using an external hard drive to store the DLC, end up uninstalling it. Now you need not wait for Sony to issue a patch update for the bug fixation.

Recently a Reddit user SegaJAM shared a post that featured the fix on the PS4 DLC bug, which had saved many people from their DLC uninstallation.

It is a simple 4-step process to resorting to DLC after the firmware update.

Step 1: Hold the PS button on your PS4 controller.

Step 5: Wait for the PS4 to rescan the hard drive.

That is it. Now you won’t be finding the DLC Uninstallation bug on your PS4 anymore. Although it is suggested, in the future, to disconnect your external hard drive from your PS4 before installing the firmware updates.

Doing so could help avoid such bug issues from occurring the next time around. Now you are all set for continuous play with your PS4 without any such bug issues.