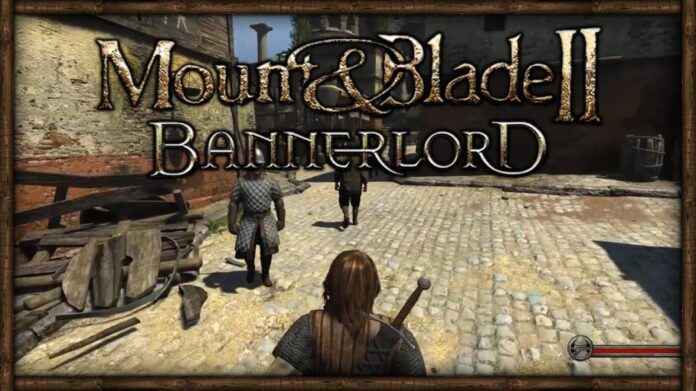 Now fasten your belts and get ready to experience the 2022 previews of Mount & Blade II and System Shock.

Both the games are being published by the same publisher, to make it quite easy I bought you a two-in-one post. Let’s dive into the topic.

The exact sequel for the game Mount and Blade- Warband is Mount & Blade II. In this game, the players can control their units/teams to attack rivals.

The game mainly focuses on two factors, combat and management. Players are allowed to choose to actively participate in each battle that includes their units as they see fit tasks to their generals. Players can compare themselves with their rivals which helps them in defeating a stronger opponent to get easy and land.

The claimed resources can be used to recruit defeated soldiers or can be traded for resources and the decision is taken by the player.

This fictional game gives the experience of real risk to the players as their ability allows them to either manage the battle or fight that.

The all-new Strategy combat sims allow players to choose if they want to fight a battle or let the computer do so.

There are plenty of options for players while playing Mount &a Blade II- Bannerlord, which is shown in the demo.

Now rolling to System Shock. PAX West 2022 marked that this was a floor-show playable game at first.

Nightdive Studios are trying to bring back the old and beloved RPG to modern audiences with the current version of the game. Due to the unsolved bug issues, it has always been a sad experience for the players with System Shock.

In the first run of the game, players are to grab the pipe from a box, placed it in the first room, and proceed into the next room where they have to face an aggressive robot.

Players failed to attack the robot with the pipe so they used it to defend themselves instead. That was a mind-throbbing bug issue for the players.

After respawning, they went back to collect the equipment from the spider room to defeat the robot and gain were failed to access the health chamber.

Not only these but there were also many bug issues found by the players that gave them a bad experience with the game.