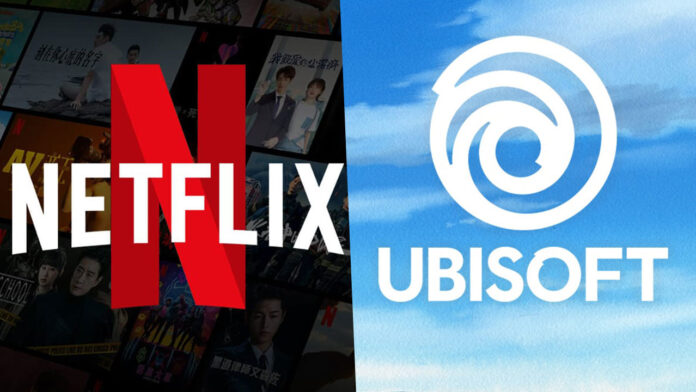 Followed by its announcement of 10 new titles only last week. The OTT platform is all set to launch a trio of new games based on the existing Ubisoft titles.

The titles of the new trio games are namely, Assassin’s Creed mobile game, a game based on the company’s mighty quest, and a game called Valiant Hearts which is a world war-based puzzle Game.

Including these titles and notions, NETFLIX is now landing in Success with its new partnering Gaming platform UBISOFT.

Where are the Games Available?

The all-new trio of games ain’t going to be seen on any mobile devices for their direct download from the Play store or the App store.

Thankfully, Because of NETFLIX Partnership with UBISOFT. Fans can see those games exclusively on the streaming platform, Netflix. Fortunately, the existing Netflix subscribers can get the games without any additional cost, and free from ads.

But there are not many fans showing their interest in Netflix’s games after the NETFLIX Partnership with UBISOFT.

Out of the massive 220 million subscribers, only 1.9 million are found playing the games daily.

Perhaps, the company has said that this initiative is an experiment with gaming and will continue to invest.

Netflix head, Leanne Loombe, further said “Whomever our members are we want to make sure there’s a game on there for them”. In addition, she also admitted that the company would be focusing on “Netflix IP” as it’s what we have a superpower in.

It is seen that the gaming field had a slow breakdown post-pandemic, following a decline in sales from chip makers and publishers.

After all this, Leanne confessed that “People are still playing games…so there is still a huge opportunity for us”, and the company believes the mobile games will rise to their peak., she added.