Home Tech News How to Edit and Unsend Messages in iOS 16: Most Awaited New... 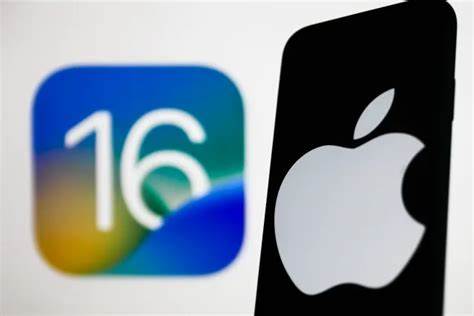 Now you can Edit and Unsend Messages in iOS 16. With its new launch of the iPhone 14pro, 14pro-max, and iWatch, apple’s iOS16 update is also being liked by many users.

Most of the people were waiting for its launch in the earlier month, which has not happened. But it was officially out on September 12th.

Changing wallpapers and getting perfectly synced to the Focus is one of the most liked features in iOS 16.

How to Edit and Unsend Messages in iOS 16

Now comes the exciting feature of iOS 16, people can be allowed to delete an iMessage sent in error, and also can edit it and even mark the conversation threads as unread.

Deleting or editing a message, are alike and done in the same way.

People sometimes end up sending the incorrect message in hurry, or to the wrong person, which couldn’t be edited back then. So, here this new update will help iPhone users to Edit and Unsend Messages in iOS 16.

But now it is an easy task. After sending a wrong message, one can tap and hold it, and edit it from the list of options that appeared before him.

When coming to unsend a message to someone with an aged version of iOS! results are negative. Moreover, if you edit any message on the same aged version, it will appear saying “Edited to.”

But doing the same on the latest version of apple which is Ios16! Results in a successful manner, without any watermark or “Edited to” tag.

How to Mark a Thread as Unread?

The process of marking a thread as unread on iOS16 is pretty effortless. Do as follows,

That is it, now the message is like you never opened it.  But this feature ain’t going to work out with any of the Android devices.

Although this feature is similar same with the social media platforms like WhatsApp, Facebook Messenger, etc.. it is the first time for the iMessage, which is a great gesture.

So people, get the fresh version of the iOS16 downloaded to your devices and enjoy all-new updates of it.