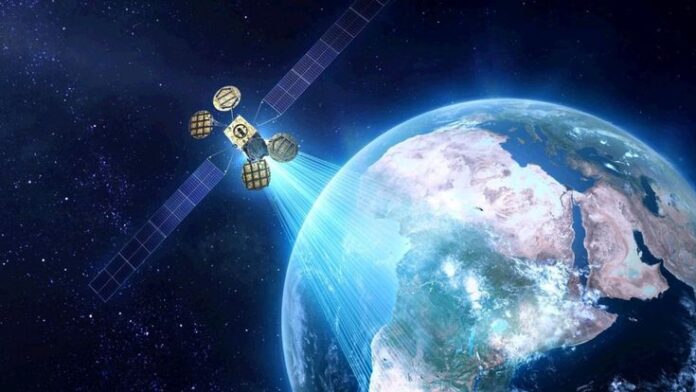 Apple has recently at its launch event announced its New Satellite emergency SOS feature for iPhone 14.

The company said the forthcoming satellite connectivity feature, Emergency SOS via Satellite is designed to build technology in iPhone 14 to connect the satellites even when far away from terrestrial towers. Williams said, “Unlike stationary cell towers, communication satellites are hundreds of miles above the Earth, and fly at over 15,000 miles per hour.

To connect to these satellites, you need to be outside with a clear view of the sky. And the bandwidth is so limited that even sending a text message is a technical challenge”.

Followed by, “We knew that approach just wouldn’t work for iPhone”. “So we invented another way.”

Moreover, the new iPhone 14 is coming with an inbuilt antenna, which is required to communicate with satellites. Do not worry, it’ll look nothing like bulky satellite phones.

The phone comes with software helping the users to point their phones to link to a new satellite when there are no other options available. Once the phone is connected they will be able to send and receive information in any emergency time, said the Apple satellite specialist Ashely Williams during the launch event.

Also, it includes a short text compression feature to shorten the messages, in such a way that it reaches the user within 15-sec if the user is a clear view of the sky, said the company.

Perhaps, the tool can also be used in non-emergency situations.

The United States and Canadian users can be benefited from, New Satellite emergency SOS feature for iPhone 14 in early November, Apple announced at its flashy annual event.