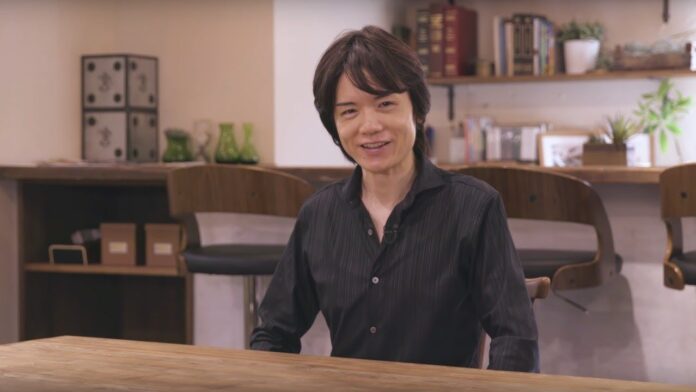 The Japanese game designer and songwriter, Masahiro Sakurai, is popularly famous for his Super Smash Bros and Kirby game series.

He recently announced and launched his own Youtube channel, on Jul 31, 2022, which is receiving new subscribers each day.

What is the channel about?

The channel gives you insights into game development and creating games. The channel “Masahiro Sakurai on Creating Games”, is developing game designing skills in the youth and beginners.

This is my personal initiative and ain’t associated with Nintendo, and the goal is “to try and help make games around the world a little more fun”, said by Sakurai-San himself.

What to look for?

The most loving part of this initiative is that the channel does not portray any kind of ads and creates no distractions for the learners.

The channel is giving the proper and precise knowledge of game development to beginners. The initiative is desired in two channels, one in Japanese and the other with English subtitles that have been showing outstanding results from students.

The channel is already running in success count of 3L+ subscribers. The videos will be petite and eventually short, ranging from a duration of 5-6 minutes per video.

Sakurai-San has already come forward and shared his experience with the games he has worked on.

With a couple of videos, the channel has got all Nintendo-related development materials and ROMs with their express consent.

so I suggest all the fans and gaming enthusiasts visit the channel and make themselves experience the gaming world in a very new way.